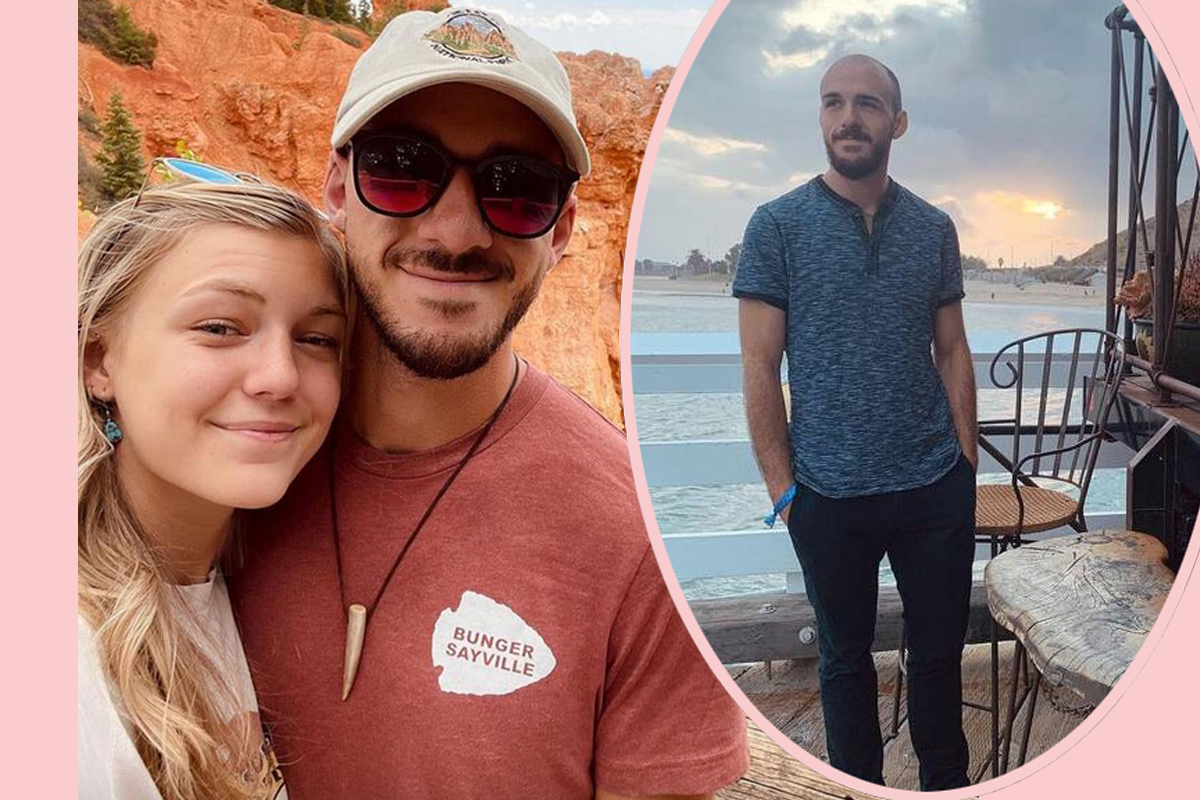 Well, this has been a long time coming. Over a month after his remains were identified, Brian Laundrie‘s cause of death has finally been revealed.

The first to spill was the fugitive’s family lawyer, Steven Bertolino, who told the press on Tuesday that, as was widely suspected, the 23-year-old died by suicide.

According to Fox News, a forensic anthropologist informed Bertolino, who apparently took it upon himself to beat law enforcement by going to the media and breaking the news himself.

He used the moment to once again seek sympathy for his clients, Chris and Roberta Laundrie, telling local paper the Herald-Tribune:

“Chris and Roberta are still mourning the loss of their son and are hopeful that these findings bring closure to both families.”

Closure? How so?? Brian’s death was anything but what Gabby Petito‘s family wanted. He was the sole person of interest in her murder. The poor girl was strangled to death, and this man was probably the only person in the entire world who could have answered questions about what happened.

But when he came home from the road trip without his fiancée, he chose to stay quiet — and so did his parents. And he got away without ever answering for his part in her death, whatever that was. So the fact he’s dead isn’t bringing them any closure at all.

The only other statement we can read into that is the inference — which we’re sure many people will make — that his suicide means he was guilty about having murdered Gabby. While that’s a reasonable assumption, it’s still an assumption. And the fact we’ll never know for sure is still devastating.

Bertolino further revealed that he had been told Brian took his own life with a single gunshot wound to the head. The thing is, even with only partial skeletal remains, that seems like something which could have been very easily determined. (We’re still waiting to hear about the gun that must have been by the body…) So why the huge delay?? The only thing it accomplished is leading to a deluge of conspiracy theories, most of which would have been debunked by authorities being more transparent from the jump.

At least now that the news is out there, the FBI should be able to finally close its case — that is, the credit card fraud investigation, the only charge they were ever able to file as they never got to speak with him about the murder. We learned recently the FBI couldn’t close their case until they got a death certificate, which required a cause of death.

That may seem like it doesn’t matter, but according to reporter Brian Entin, the North Port Police Department has refused to release certain reports and videos the media has requested while the FBI investigation is still active. We may soon learn more about law enforcement’s handling — or mishandling — of the case.