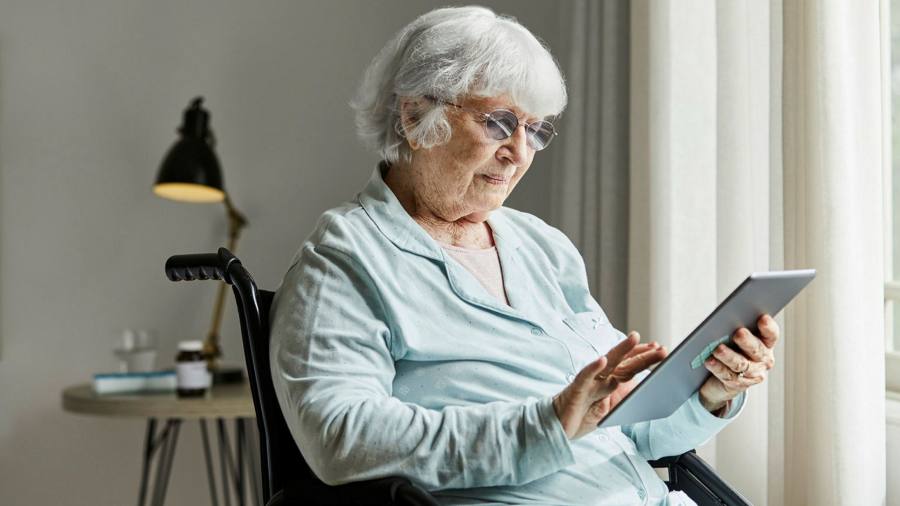 UK Prime Minister Boris Johnson appeared to acknowledge that some people may need to sell their homes to cover the costs of social care under his government’s planned reforms, undermining a key manifesto pledge.

Addressing ministers at a cabinet meeting on Tuesday, Johnson welcomed the news that the House of Commons last night voted in favour of his social care reforms, arguing that the changes would address the “catastrophic care costs” faced by families.

“He added that no one will be forced to sell a home they or their spouse is living in as it will not be counted as an asset,” according to an official cabinet readout. This is a tacit acknowledgment that a home could be sold once the person needing care or their spouse no longer occupied their property.

The comments signal a slight shift away from the 2019 Tory manifesto, which firmly stated that “nobody needing care should be forced to sell their home to pay for it”.

Under the proposals, which will take effect from October 2023, lower-asset households will have to pay a proportion of their care costs for longer before they hit a cap of £86,000, after which government support kicks in. The reforms also remove means-tested support from the calculation of the cap.

Health experts, including economist Sir Andrew Dilnot, have expressed concerns that the new proposals will disproportionately affect individuals with lower-value homes, many of which are concentrated in the north of the country.

The proposals narrowly passed in parliament on Monday night, with MPs voting by 272 to 246 in favour of the changes. But 19 Tories voted against them, and 68 did not record a vote — with some abstaining and others abroad on business matters.

Former health minister and chair of the health and social care select committee Jeremy Hunt is one of several Tory MPs who have publicly criticised the reforms.

“What will happen now is you’ll get help when your assets fall below £100,000 so there are many people on low incomes that will benefit from the new system but it’s just not quite as generous as the system I took through parliament in 2014 that was never enacted,” Hunt told Sky News. “So I felt the appropriate thing to do was to abstain.”

The legislation is set to make its way to the House of Lords, with the second reading expected in the chamber before Christmas.

Former Conservative health secretary Lord Andrew Lansley and Baroness Altmann, a former Tory minister for Work and Pensions, have in recent days made clear their reservations over the bill and hinted that they will attempt to force through changes.

An official at the Lords told the FT that behind-the-scenes conversations are taking place between Tory MPs and peers regarding possible amendments.

Several Conservative MPs said they voted for the legislation on the understanding that it would be amended in the Lords. “Monday night’s vote was just round one of a three-round contest. I genuinely suspect we will end up in a very different place by the time the Lords have done their job,” argued one. “They may choose to amend the government’s plans, or seek to scrap the amendment altogether.”

The MP added: “The government is facing a combination of rebels, abstainers and those like me, who stayed loyal under the condition the amendment looks different when we next vote on it. The combination of all three should be enough to force the government into caving or compromising.”