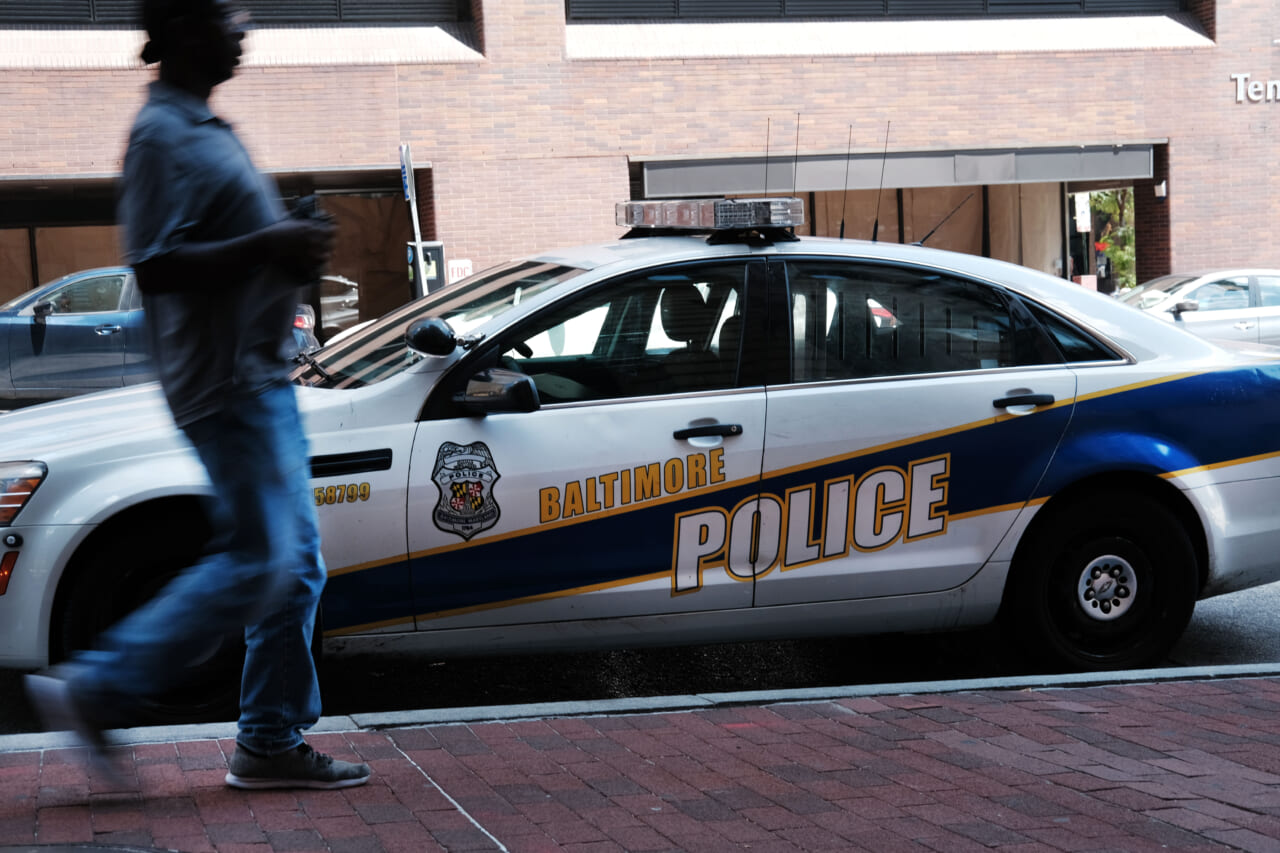 Four Black women police officers have sued the Baltimore police department for racial and gender discrimination, including one who alleged in court documents that the treatment caused her to give birth on the sidewalk in 30 degree weather.

Sergeant Danika Yampierre has worked at the department for 15 years and said she experienced horrible workplace stress. “I would never want my children to experience this and to see everything that I’m going through,” said Yampierre, who said she had to undergo emergency surgery after the birth.

She is one of three other Black women police officers  — including sergeants Jasmin Rowlett and Welai Grant and former sergeant Tashawna Gaines — who have filed lawsuits against the department for discrimination and a hostile work environment.

In the wake of the #MeToo and #SayHerName movement, women everywhere have been empowered to speak up about injustices they face. For Black women in particular, these movements have enabled them to speak out against their intersectional experiences that are often not given enough attention.

“We have law enforcement women stepping up and finally saying enough is enough,” said Dionna Maria, the attorney representing the women.

In late 2021, the women filed the lawsuits in hopes that they could see a change in their department, whose jurisdiction is nearly two-thirds Black.

According to the lawsuits, when each of the women reported the discrimination to the department, their co-workers had adverse reactions and created a contentious work environment.

“People will stop talking to you,” said Grant. “There’s an island that they put you on. … You’re in isolation. I went through that. I’m going through that.”

Rowlett said that she was labeled as “the snitch” after reporting allegations of sexual harassment.

In her lawsuit, the sergeant accused her colleagues of putting toy rats in her office and became “petrified” to do her job because she didn’t feel protected by them.

“We all love our job as police officers. That’s why we stayed,” said Yampierre, who still works at the BPD.

The mother said she was sworn into the job to protect Baltimore constituents, but finds that she is having to protect herself from her job. “But it’s not the people who we are protecting outside, in the city, that we’re scared of. We’re scared of the people inside. That’s the problem,” she said.

In September 2021, 10 Black women officers sued the Metropolitan Police Department in Washington, D.C. for the racism and sexism they’ve experienced at the hands of fellow officers. They also allegedly saw retaliation from internal affairs when they sought to file complaints.

Those women’s attorney, Pam Keith, said that the lawsuit is centered on a challenge that police departments across the country are facing — cleaning house when officers’ actions require accountability.

In November 2021, a federal judge awarded $2 million to Lieutenant Detective Donna Galvin after she sued the department and her former supervisor for gender discrimination.