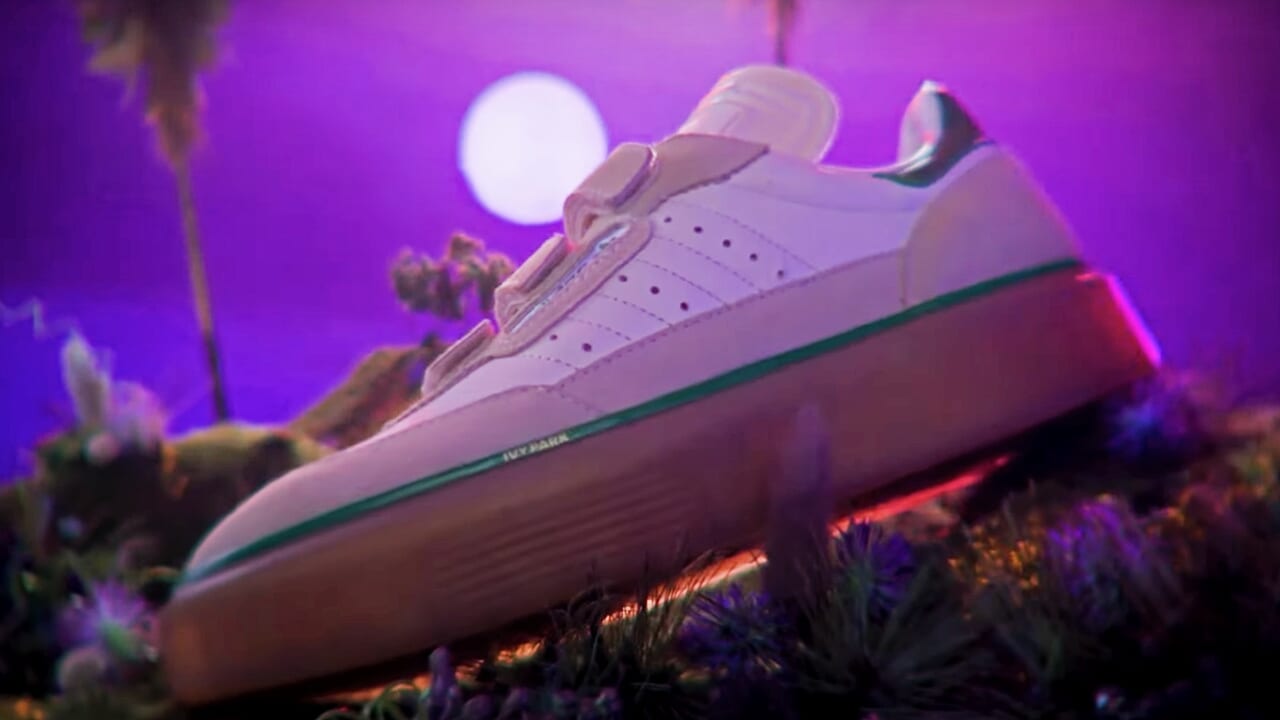 When it comes to iconic duos, Beyoncé and Stan Smith may not have been on anyone’s bingo card, though with a multiyear collaboration between Adidas and the megastar’s Ivy Park, perhaps it should’ve been. At any rate, if you’ve ever wondered what Adidas’ iconic sneaker named for a former tennis pro might look like with a little extra “Love on Top,” you’re about to get your wish, as Ivy Park’s next drop will include a “Super Sleek” version of the classic frame.

Women’s Wear Daily got the scoop on the new sneaker silhouette, reporting:

Called ‘We Stan Summer,’ the shoe is a modern take on the classic Stan Smith, reimagining several references from the Adidas collection, including the Samba, as evidenced by its football-inspired tongue. It’s made from canvas and leather with green piping and a transparent gum-colored platform sole and features a three-strap closure and a T-shaped toe box.

Due to hit the fashion streets on May 27, the new kicks will retail for $120. For an additional $35, fans of the brand can score a three-pack of green-and-white socks that feature both Ivy Park and Adidas motifs.

Ivy Park debuted the We Stan Summer via a video promo on Friday. Strikingly, it’s one of the first Ivy Park spots Beyoncé has not appeared in since relaunching the brand with Adidas in 2020. Of course, with a week left to go before the next drop, we might see an appearance from Bey yet…after all, if anyone knows about keeping it super-sleek for the stans, it’s her.

Maiysha Kai is Lifestyle Editor of theGrio, covering all things Black and beautiful. Her work is informed by two decades’ experience in fashion and entertainment, a love of great books and aesthetics, and the indomitable brilliance of Black culture. She is also a Grammy-nominated singer-songwriter and editor of the YA anthology Body (Words of Change series).