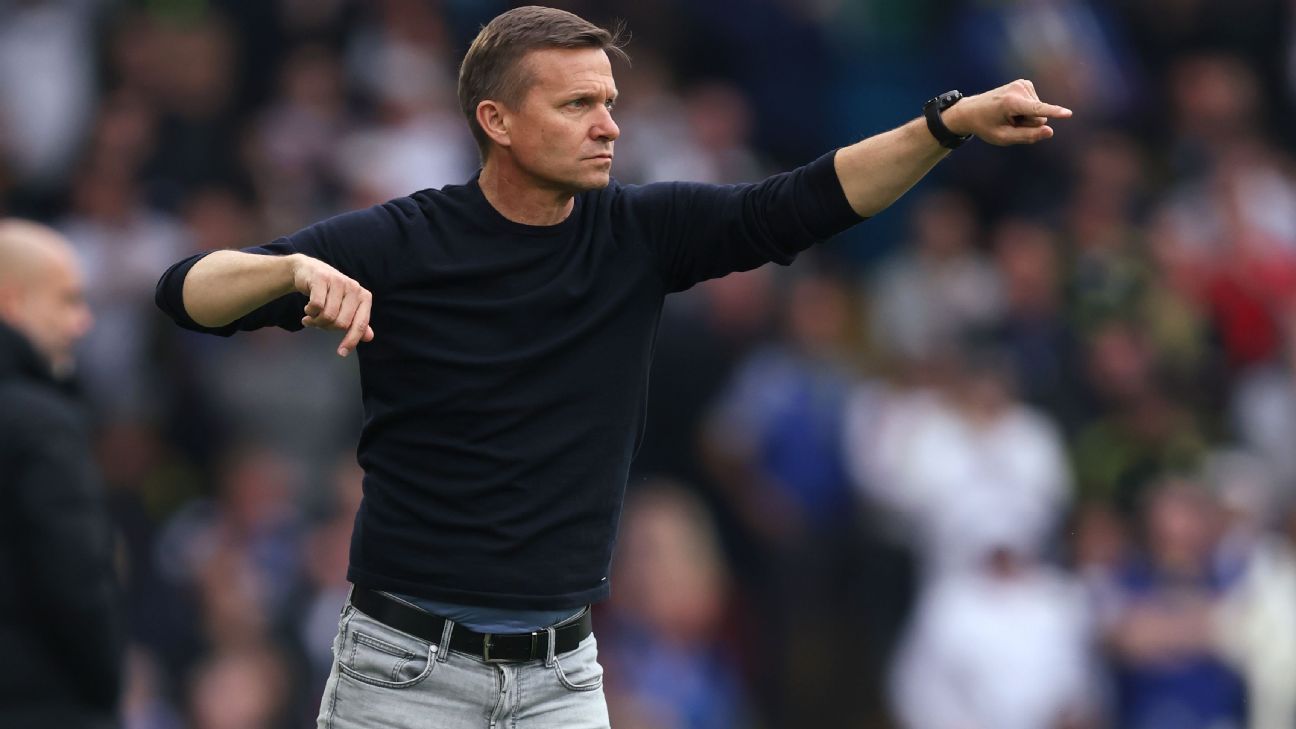 Leeds United manager Jesse Marsch will dip into his collection of inspirational quotes from the likes of Mahatma Gandhi and Muhammad Ali in a bid to motivate his players for their battle to avoid relegation from the Premier League.

Marsch, who took charge of Leeds in March following Marcelo Bielsa’s dismissal, faces a daunting task to keep the 18th-placed club in the top flight after they dropped into the bottom three at the weekend.

They have 34 points from 35 games, the same as 17th-placed Burnley who have a better goal difference. Everton, in 16th place, have 35 points having played one game less.

Speaking ahead of Wednesday’s vital clash against Chelsea, Marsch said motivational messages and quotes from Indian independence hero Gandhi and heavyweight boxing great Ali were amongst his large collection.

“I try to think how they fit with who I am and how we play football. I love quotes, learning from people of the past. Sports figures, historical figures, whatever. The key is understanding what messages to use at the right time.”

“I love basketball culture in America,” Marsch added. “The way they combine inner-city kids with university graduates and incredible mentors is amazing.

“I use things that resonate with me… there are historical figures, Gandhi, Mother Teresa, presidents like John F. Kennedy.”

Leeds, who were promoted to the top flight in 2020 after a 16-year absence, play Brighton & Hove Albion at home after the Chelsea game and end their campaign at Brentford.

“We knew coming into these three matches it was going to be very difficult to pick up points,” Marsch said.

“Our focus is on controlling every moment. Credit to Burnley and Everton. They have also fought for their lives. We’ll do the same.”