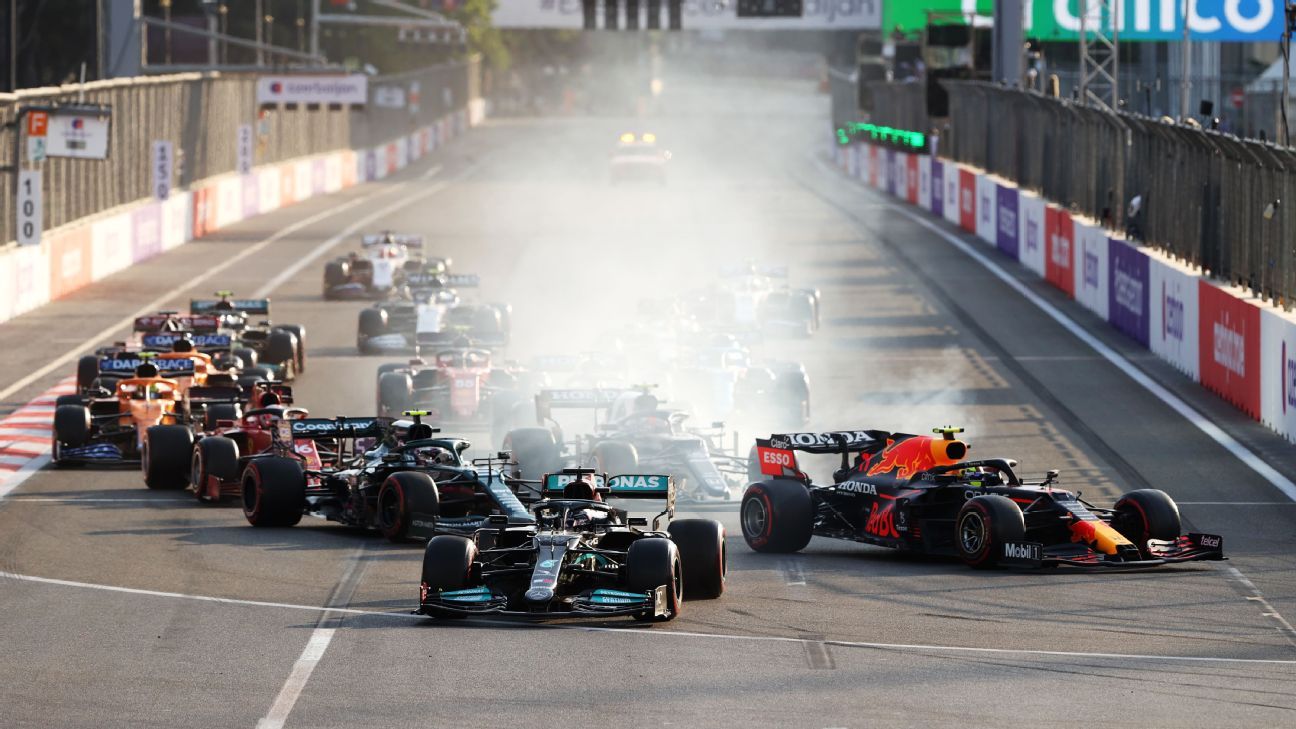 Azerbaijan wants its Formula One Grand Prix in Baku to be one of six proposed Sprint weekends next season, promoter Arif Rahimov said on Monday.

Speaking to reporters on a Zoom call, Rahimov said the subject was on his agenda for discussion with Formula One around this year’s June 12 race.

“I quite like the sprint races, they add a lot more action,” he said.

“The appeal with the sprint race, not just for Baku but for any promoter, is definitely that it looks like it will bring more fans on Saturday.

“We’re a market where most of the fans are not as educated in the sport itself so when you say that we have two races…that will definitely increase the attendance on a Saturday and give them more value for money.”

Formula One has yet to confirm six sprints next year, despite the teams and commercial rights holder Liberty Media voting in favour, after the governing FIA called for further evaluation.

Three sprint weekends are scheduled for 2022, with the first held at Imola in Italy last month and the other two due in Austria and Brazil.

The format sees qualifying for the official pole position on Friday, with Saturday’s race then setting the grid for Sunday’s grand prix.

“I’d be glad to have the sprint race here in Baku next year,” said Rahimov. “I hope we are one of those six races that will get it.”

“I’m a big proponent of it. I really like the idea. I think it’s good just to mix things around a little bit throughout the years. Things get boring and people just get too used to the same format and then they lose their interest.”

Last year’s race in Baku was held without spectators due to the COVID-19 pandemic after being cancelled in 2020. This year will see a return to normal crowds.