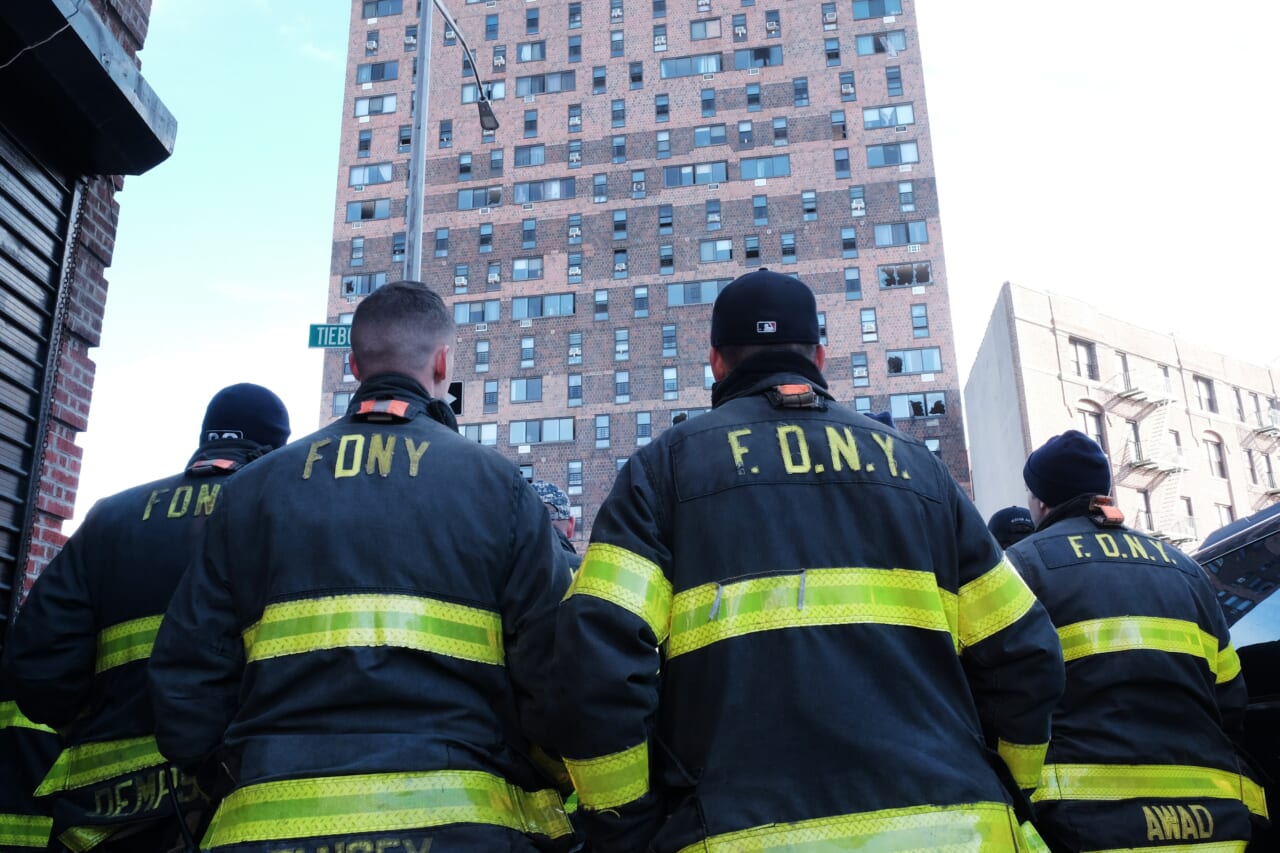 The New York Police Department released on Wednesday the names and ages of the 17 people who perished in the Bronx apartment fire on Sunday.

The Associated Press reported that an electric space heater set up in one of the bedrooms of a duplex on the third floor of the building had been on for a “prolonged period” when an unspecified malfunction set off the fire around 11 a.m.

“So many of us were used to hearing that fire alarm go off, it was like second nature to us,” said resident Karen Dejesus, 56, who was in the apartment with her son and 3-year-old granddaughter. “Not until I actually saw the smoke coming in the door did I realize it was a real fire and I began to hear people yelling ‘Help. Help. Help.’”

The space heater was reportedly used to supplement the warmth provided in the Bronx building — heat that was functioning at the time. However, the functionality of the building’s fire alarms remains part of the investigation, theGrio reported.

New York Attorney General Letitia James has warned to be on the lookout for scammers in the wake of the deadly Bronx fire.

“In moments of tragedy, New Yorkers are quick to offer time, money, and resources to those in need, but too often people take advantage of that kindness,” she said in a tweet. “As we look to support those impacted by the Bronx fire, beware of sham charities.”

Meanwhile, hundreds of tenants of the Bronx building are now displaced, with many stuck in shelters and hotels, uncertain if they will be able to return to their homes. The Housing and Preservation Department said 35 of the building’s 120 units are inhabitable. A majority of the building’s units receive Section 8 vouchers.

“We need the feds to work hand-in-glove with the state and city to help make it happen as soon as possible,” he said.

In the meantime, the Red Cross and the apartment building’s owners have stepped up to provide hotels for more than 200 residents.