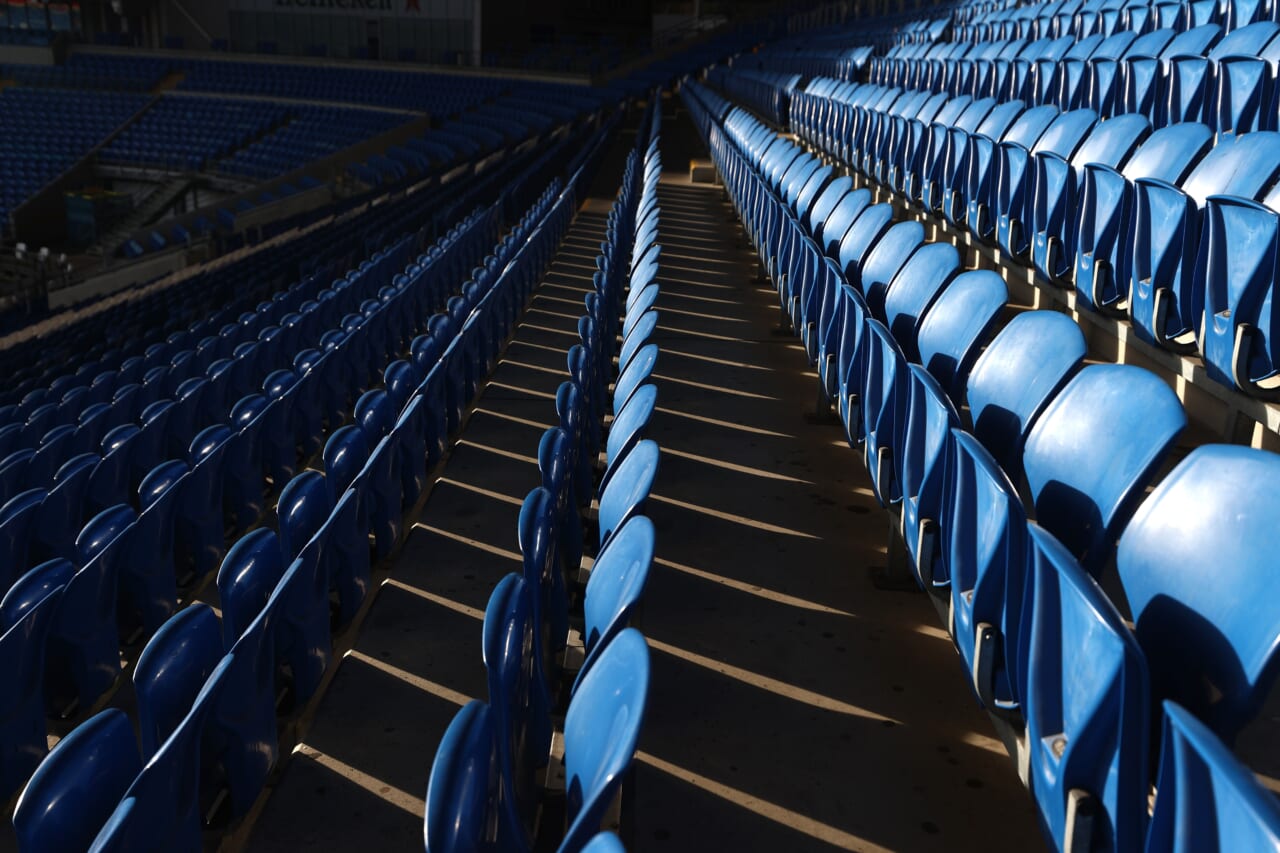 At least eight people were killed and 38 injured in a stampede outside a stadium at the Africa Cup of Nations (AFCON) match between Cameroon and Comoros Monday night.

The incident took place as fans struggled to get into Olembe Stadium in Cameroon’s capital city of Yaoundé to watch the home team play in the highly-anticipated knockout match during the continent’s top soccer tournament.

According to the Associated Press, the rush took place at the stadium’s south entrance when security officers directed fans to an entrance gate that was locked. A surge occurred when the gate was finally opened; several people, including children, were trampled, witnesses say.

“If that gate was open as it was supposed to we wouldn’t have had this loss of life,” Confederation of African Football (CAF) President Patrice Motsepe said during a press conference on Tuesday, according to CNN.

Motsepe also vowed that such an incident will “never happen again” at an AFCON tournament.

“I have given the local organizing committee … up to Friday to tell me who was responsible for the accident, who shares the blame and additional safety and security measures taken to protect football fans, players and match officials,” Motsepe told the Associated Press.

Soccer officials estimate that about 50,000 people attempted to attend the match. Olembe Stadium, which was built specifically for this competition, has a seating capacity of 60,000 people. However, due to COVID-19 restrictions, it could not operate above 80 percent capacity.

Initial investigations by CAF into the cause of this tragedy will first center on why the gate at the south entrance of the stadium was shut in the first place.

A statement from FIFA reads: “FIFA sends its deepest condolences to the families and friends of the victims who lost their lives following the tragic incident that took place at Olembe Stadium during the Africa Cup of Nations fixture between Cameroon and Comoros. The thoughts and prayers of the global football community are with the victims, the ones who have been injured in this incident, and all the staff of both CAF and the Cameroonian Football Association (FECAFOOT) at this difficult moment.”

Cameroon hosted the African Cup for the first time in 50 years, and its preparations fell under scrutiny. The central African nation was set to host the tournament in 2019, but it was moved to Egypt due to concerns about Cameroon’s stadium preparations. Olembe Stadium was one of the arenas event organizers had concerns about as recently as a few months ago.

Monday’s incident was the second major blow to the country in just one day. At least 17 people died from a fire set off by a series of explosions at a nightclub in Yaoundé on Sunday. Cameroon President Paul Biya ordered an investigation into the latest incident.

Sunday’s scheduled Africa Cup of Nations match game has since been moved to another stadium.