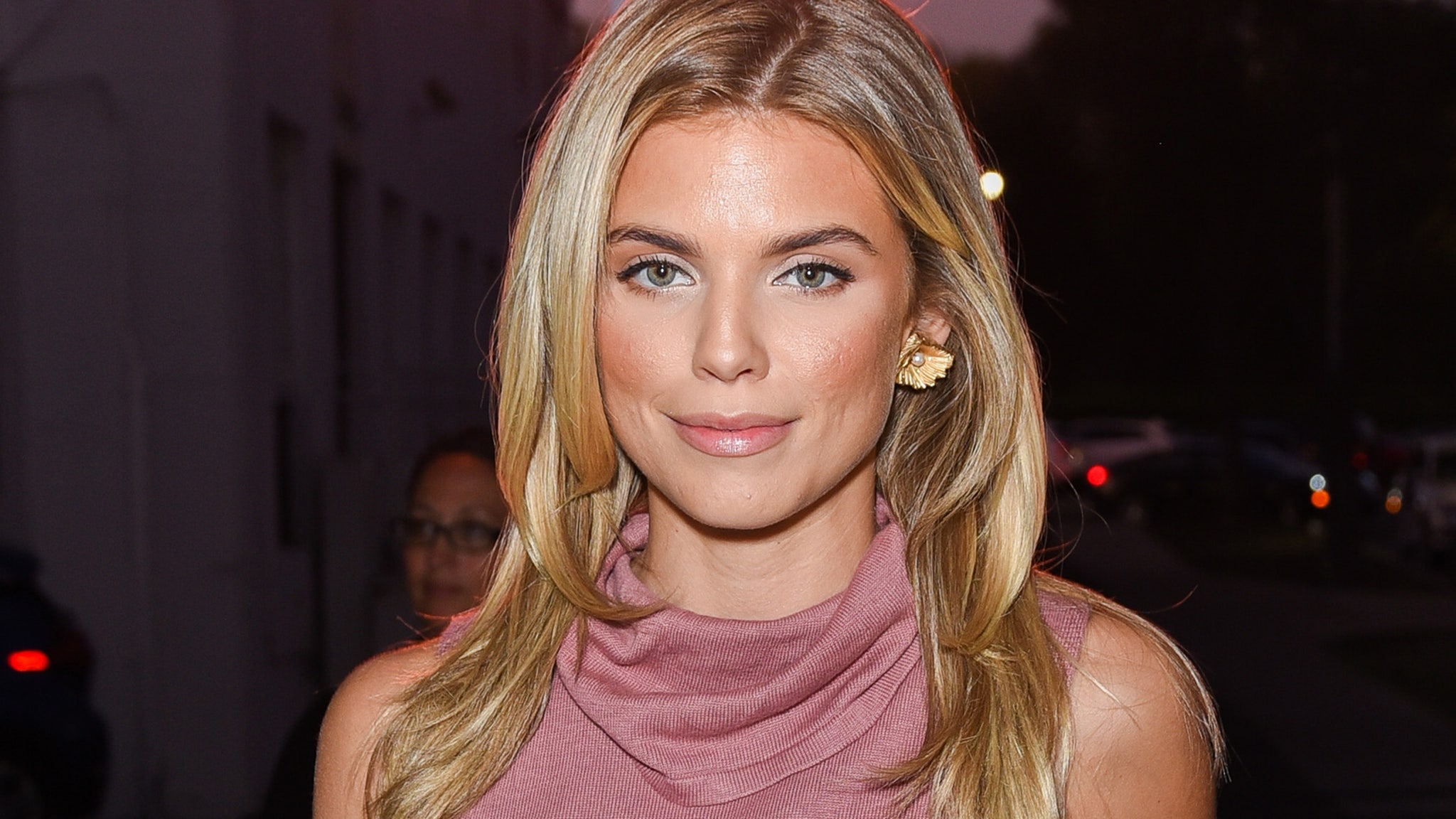 In a sneak peek at Thursday’s episode of “The Doctors,” the former “90210” actress explained how she experimented with bondage, discipline, sadism and masochism to counter her numbness to pain, which she had previously said developed from past trauma and abuse.

“It was like a thrill seeking thing at a certain point to up the ante to see how far I could take it,” she continued. “I always wanted to die, so if I died doing that, I used to joke that that’d be a way to go.”

Back in August, McCord detailed her dissociative identity disorder during the “Call Me Daddy” podcast, saying “You are not multiple personalities when you experience DID — you are fragmented versions of yourself. The reason that the brain splits in this regard, it’s always a protective mechanism.”

And one of the versions of herself, which she refers to as “alters,” was called “Little Anna.”

Annalynne McCord Opens Up About Dissociative Identity Disorder Struggle: ‘I Wanted to Die’

McCord said on Wednesday’s program that she was so “unkind” to her body that she had to start treatment to do “inner child work” to get “Little Anna” to trust her.

“One of my alters, she didn’t want anything to do with me because I had harmed her body. I had harmed the house she lived in for so long. How could I be the one that was going to help her? I was scary. I was a monster.”

Watch the full interview Thursday, October 7th on “The Doctors.”

If you or someone you know is a victim of domestic abuse or violence, get help. The National Domestic Violence Hotline (1-800-799-7233) provides 24/7, free, confidential support for people in distress.