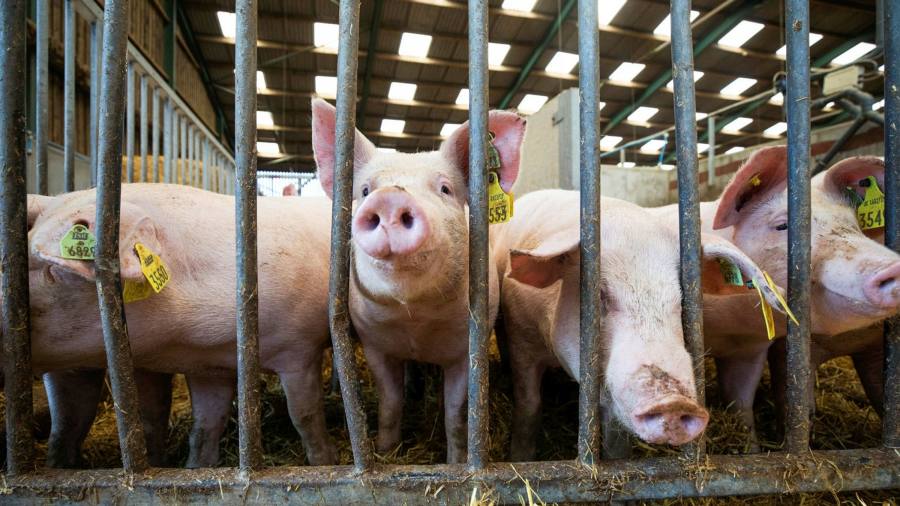 The UK government is facing fresh accusations from MPs that it is failing to follow through fully on its promise to set up an independent commission to scrutinise post-Brexit trade deals.

The complaints came as it transpired there will be a further delay to the trade and agriculture commission being put on a statutory footing, despite the government moving to sign trade deals with Australia and New Zealand.

The government agreed in July 2020 to establish the commission, to assuage the UK farming industry’s fears that trade deals would lead to lower British animal and environmental standards.

It was initially set up for six months, and produced a report in March setting out how to balance the competing interests of British farmers, consumers and the government’s international trade ambitions.

The commission is meant to be put on a statutory footing by the government, but this has yet to happen, prompting MPs and industry groups to question ministers’ commitment to having an effective oversight body.

In a letter to the government last month, Neil Parish, Conservative chair of the House of Commons environment, food and rural affairs select committee, accused ministers of behaving with apparent “indifference” to farming and environmental groups affected by post-Brexit trade deals.

“We are concerned that the government is deliberately running down the clock on establishing the [trade and agriculture commission] to allow difficult concessions to be made [in trade deals] without the statutory oversight mechanisms,” he told Liz Truss, at that time the international trade secretary.

He raised concerns after Truss delayed placing the commission on a statutory footing in order to consider whether its members should be paid for their work.

Truss said that instead an interim commission would be set up in the short term, offering assurances that the move would not “undermine or change the role of the body” until the question of salaries was settled.

However industry is sceptical about whether the government intends to take the commission seriously.

Nick von Westenholz, trade strategy director at the National Farmers’ Union and member of the commission during its early phase, said it was a “great shame” that the government had not even started to agree on a set of “core standards” for striking trade deals.

Environmental groups have also said doing quick trade deals with countries that have lower standards and do not factor in the environmental cost of production will lead to UK policy that conflicts with the government’s goals on climate change.

Gwen Buck, trade expert at Greener UK, a coalition of 12 groups including the RSPB, Greenpeace, and the National Trust, said the government’s policy had been driven by the need for “short-term political wins”.

The agriculture department said it was “grateful” for the commission’s report and would publish its response “soon”, adding that any trade deals the UK signed would include protections for the farming industry and preserve Britain’s high standards. “The new trade and agriculture commission will play an important role in scrutinising trade agreements after signature,” it said.