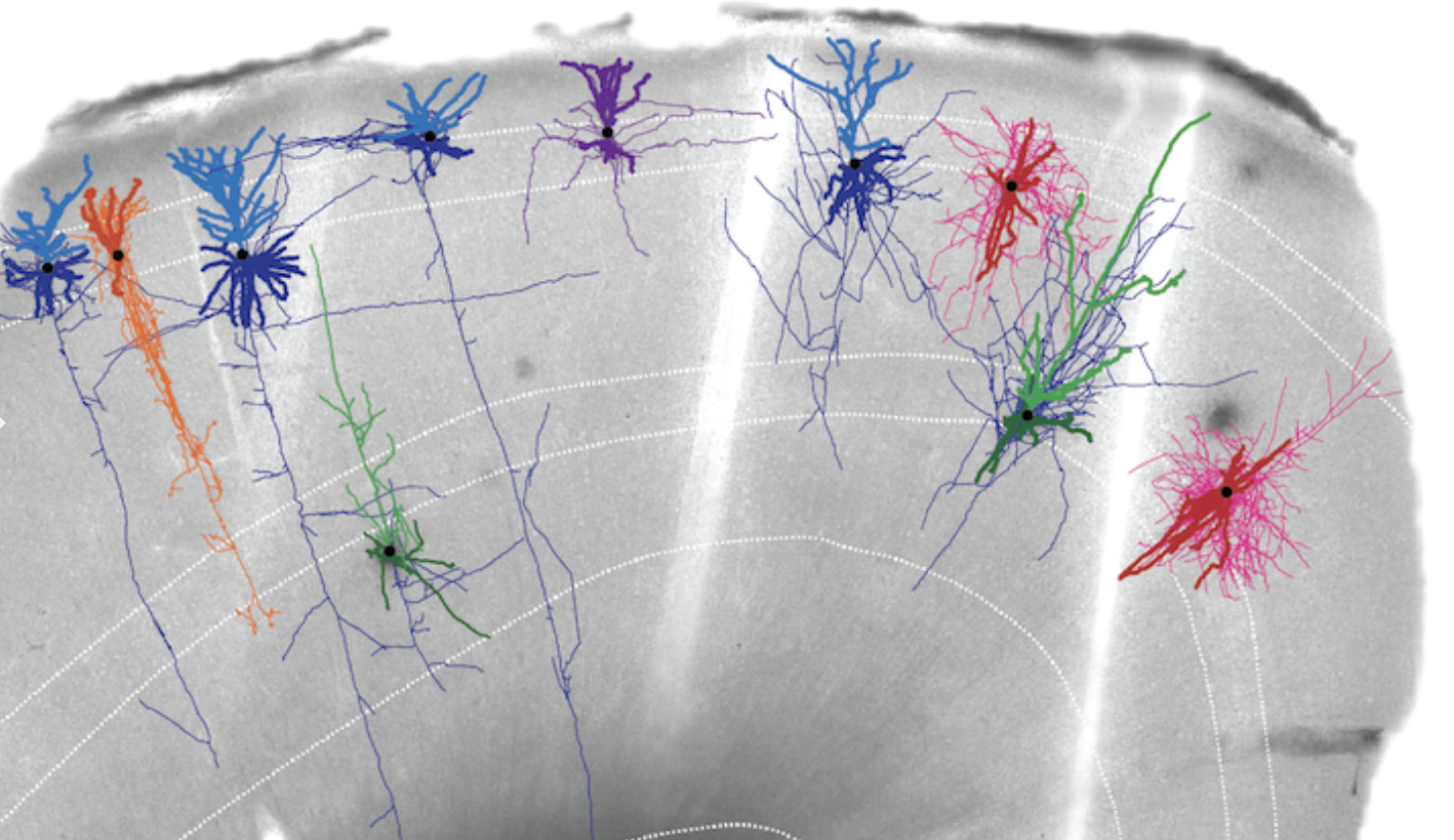 Scientists have released a trove of research comparing, cell by cell, a key region of the brains of humans, monkeys and mice. Scientists at Seattle’s Allen Institute had a central role in the 17 studies, published today in the international journal Nature.

The data provides the most comprehensive and detailed atlas of any part of the mammalian brain ever published.

The map of brain cells in the primary motor cortex, the part of the brain that controls movement, involved hundreds of researchers collaborating as part of the BRAIN Initiative Cell Census Network (BICCN) at the U.S. National Institutes of Health.

The Allen Institute for Brain Science leads three of the nine large grants funded in the project.

“The hope with these studies is that by making this fundamental classification of cell types, we can lay the groundwork for understanding the cellular basis of disease,” said Ed Lein, a senior investigator at the Allen Institute for Brain Science and lead investigator in a statement. Such diseases include amyotrophic lateral sclerosis (ALS) and other conditions involving the degeneration of neurons that control movement.

Previous studies from the Allen Institute include a high-resolution 3-D map showing the connections between 200,000 cells in a clump of mouse brain involved in vision, about as big as a grain of sand.

The new work examines brain cells inside and out. Scientists assessed factors such as cell shape, which genes are turned on and off, the electrical properties of the cells and how they are connected to each other.

Scientists at the Allen Institute for Brain Science led or co-led six of the published studies and played a role in three others. Key findings and outcomes from research led by the Allen investigators include: