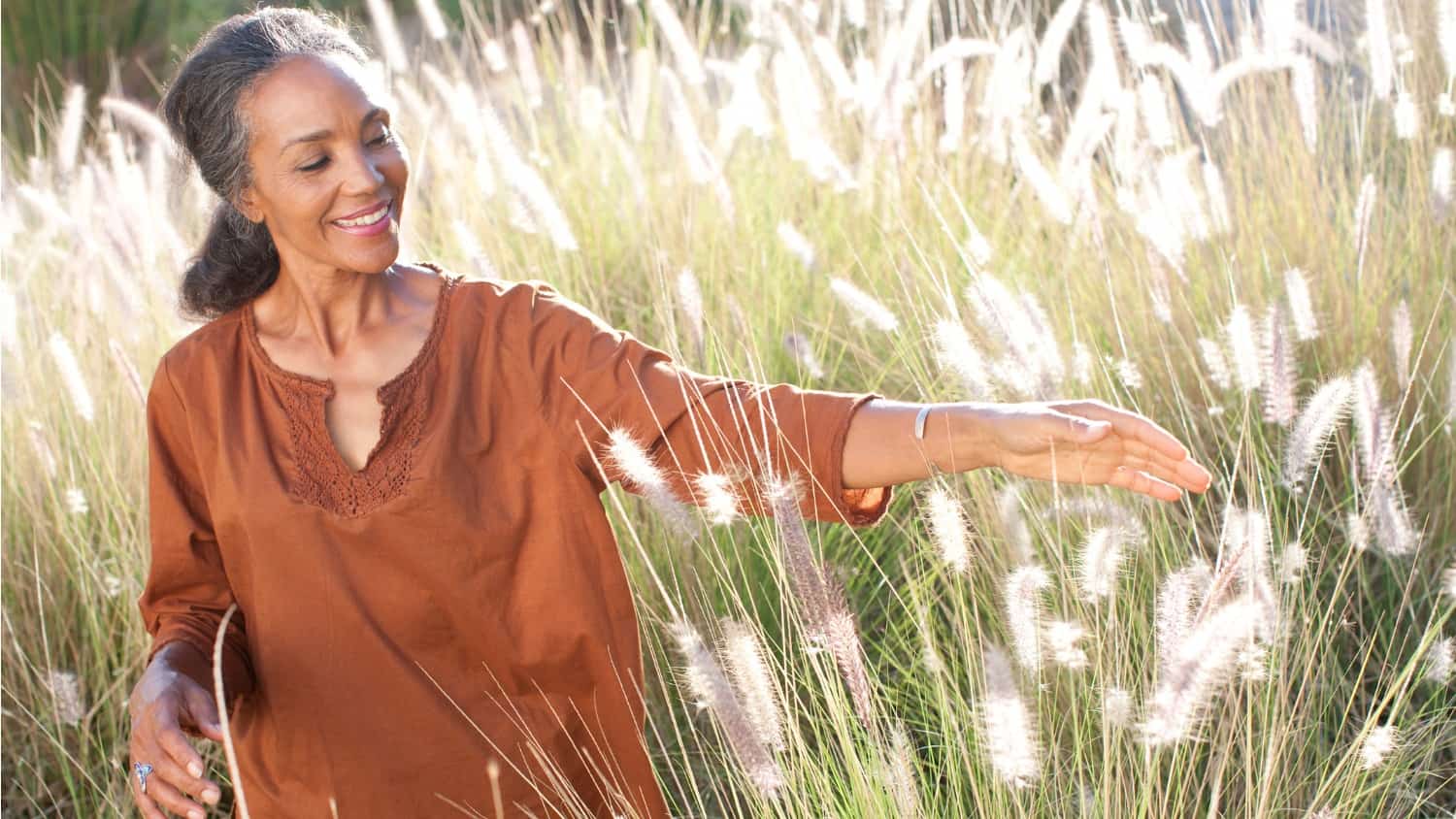 Do you know this word: ‘ageism’?

‘Ageism’ is a word first coined in 1969 by American psychiatrist Robert N. Butler. He was referring to systematic stereotyping or discrimination against people because they are old.

Through the years, the definition of ‘ageism’ has evolved to mean prejudice against other age groups too, but ageism is still most commonly recognized as prejudice and discrimination against older people.

This can be a serious social problem – seniors denied care and understanding simply due to their age. Unfortunately, I’ve even seen such injustice in healthcare.

But ageism isn’t just a social problem. It can affect the self-image of individuals too. As people age, they often begin to view their lives as increasingly limited or unimportant — less meaningful. They turn the prejudice of ageism against themselves!

Ageism affects more than the lives of older individuals. Ageism ‘dumbs down’ our whole culture.

Any culture that places greatest value in youth overlooks the supreme treasure of old age – wisdom!

Traditional societies, worldwide, through time, have valued the wisdom of the elders. Tribes look to their elders for a depth of insight and guidance that’s less available from younger folks.

I saw this firsthand in my years of training in analytical psychology. We students all knew that, by and large, the great analysts were the old ones! They had the wisdom.

There’s a study that sheds light on one way that older people naturally access more wisdom. (Yes, that includes your wisdom too!)

Researchers investigated the ‘cognition’ (thinking process) of younger people (college students) as compared to older people (aged 60–75). In the study, they discovered that the thinking of the older group was slower, but it was equally accurate.

When researchers encouraged the older participants to speed up, they were able to do so. They could even match the speed of the younger participants without significantly losing accuracy – but they preferred to go more slowly.

One researcher concluded: “In many simple tasks, the elderly take longer mainly because they decide to require more evidence to make their decisions.”

You might consider this the next time you notice that you’re taking a little extra time to think about things before deciding. This is natural. Why hurry? You’re accessing wisdom!

Have you recently experienced ageism? In what way? What does wisdom mean for you? Have you noticed yourself growing in wisdom? How so?