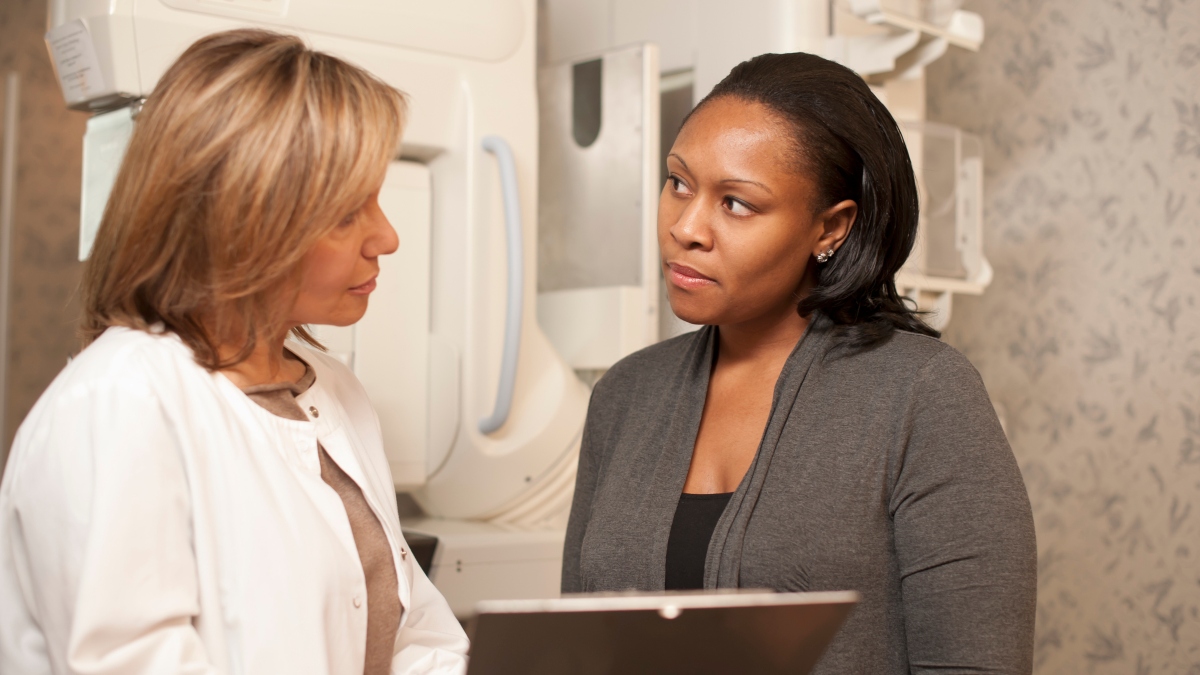 Though MRI scans are much more sensitive than mammograms, doctors never recommend them for routine breast cancer screenings. That’s simply because of the cost. Health insurance companies argue that routine MRIs are far too expensive to cover and wouldn’t be cost effective. However, new research shows that a breast MRI scan every three to four years may be just as cost effective, and far better at detecting cancer, than a mammogram twice a year.

According to a study published in the Journal of the National Cancer Institute, women who have dense breasts benefit from more frequent MRI screenings. Dense breasts are those that have more connective and glandular tissue than fatty tissue. Only a radiologist or a doctor can determine that a patient has dense breasts by examining that patient’s mammogram. Breast density is important because a high density can make a patient four to six times more likely to develop cancer.

During the investigation, researchers analyzed data from the Dense Tissue and Early Breast Neoplasm Screening trial, or DENSE trial in the Netherlands, which helped them determine the cost-effectiveness of routine MRI screenings. Then, they simulated several screening strategies to see whether they could find the ideal amount of time between MRI versus mammogram screenings. The simulations they ran included:

Upon examining the simulations and the cost of each one, the research team determined that one MRI and one mammogram every two years was the most expensive and didn’t result in a higher quality of life. One mammogram every two years simply wasn’t effective enough at finding breast cancer. So, despite its cheaper cost, researchers ruled it out as a worthwhile strategy. Alternating mammograms and MRIs every two was very efficient, but still somewhat expensive.

Extending the time between MRIs to three or four years helped lower the overall cost. Plus, researchers noted that this type of screening plan was still extremely effective at preventing death from breast cancer in women with dense breasts, despite the length of time between screenings.

Why is it so important to talk about the cost of a mammogram versus an MRI? Christiane Kuhl, the Head of the Department of Radiology at the RWTH Aachen University in Germany, gave her expert opinion in an editorial published in the Oxford Academic Journal.

“Breast cancer is still a or the major cause of cancer death in women, despite mammographic screening programs being established and well attended for several decades now,” she wrote. “To combat underdiagnosis of breast cancer, we must move beyond the current one-size-fits-all approach, where everybody undergoes the same test (mammography) from the same age onwards in the same intervals until the same age.”

Kuhl was careful to remind her readers that screenings do not prevent breast cancer. Furthermore, screenings in general are far from a cost-effective intervention. Only about four to seven women out of 1,000 get diagnosed with cancer after a screening, meaning most women still have to pay a lot of money to get screenings and be told they don’t have breast cancer.

Still, Kuhl stressed that breast MRI screenings are much like insurance policies. To make her point, she quoted the “common law business of balance,” which states, “When you pay too much, you lose a little money — that is all. When you pay too little, you sometimes lose everything, because the thing you bought was incapable of doing the thing it was bought to do.”

Do these findings mean that doctors will recommend MRI screenings more often? Will insurance companies eventually be required by law to cover them? It’s very hard to say, but the research does give hope that future screening methods will be more effective at detecting breast cancer.