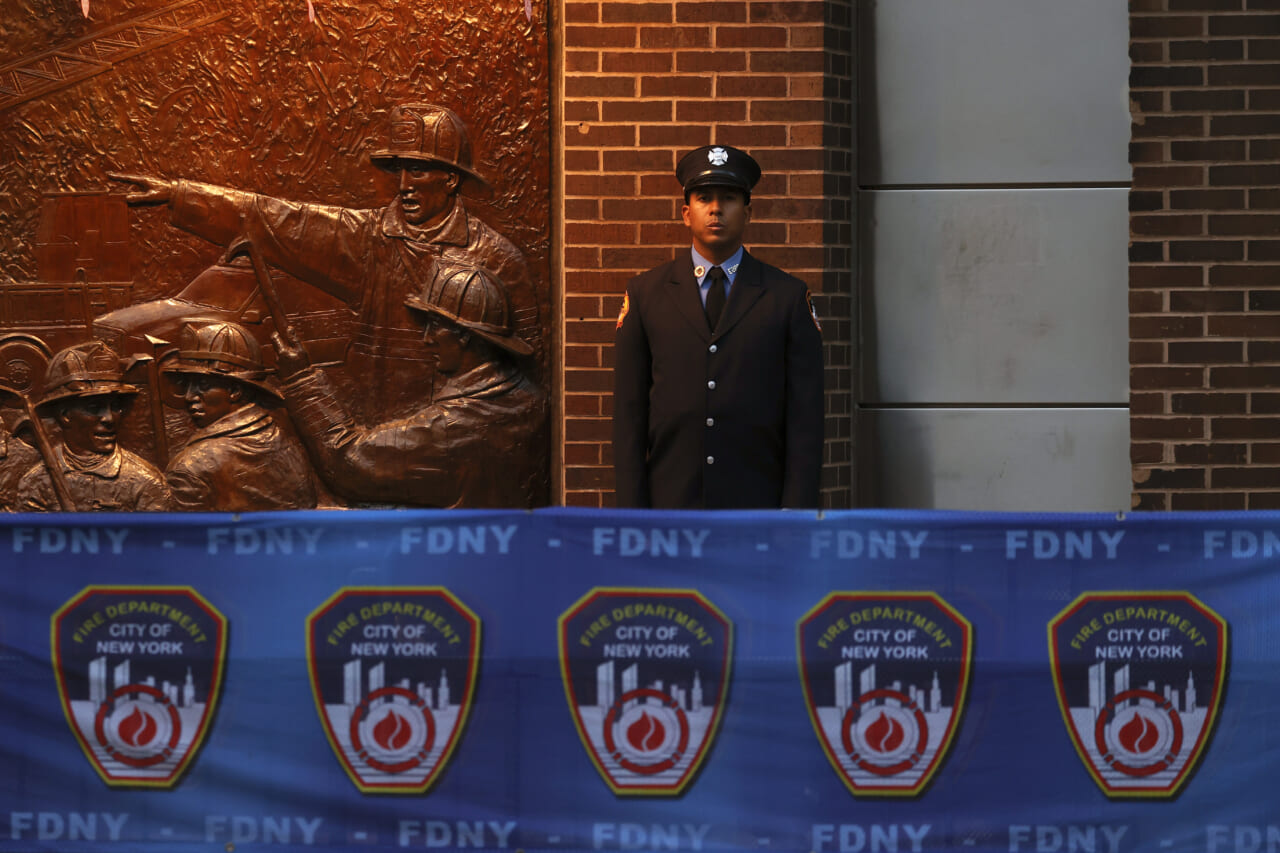 New York City officials have suspended nine firefighters without pay in connection with a string of racist messages and memes they shared on their phones, including ones that mocked the police killing of George Floyd in Minneapolis last year, according to a published report.

A spokesperson called the suspensions the most severe punishments ever handed down in the history of the Fire Department of the City of New York, The New York Times reported in Friday’s editions.

After looking into complaints by several Black firefighters, the department suspended the nine firefighters without pay for periods ranging from a few days to six months, Fire Department Commissioner Daniel Nigro said. One of the firefighters is expected to leave the agency after his suspension ends, Nigro said. In addition, three fire department officers were reprimanded.

In the messages and memes last April, white firefighters mocked Floyd’s dying moments with Minneapolis officer Derek Chauvin’s knee on his neck, the Times reported. It said they also exchanged other racist messages, including one about the use of fire hoses on protesters.

Black firefighters told the Times they believed the suspensions fell far short of addressing what they consider deep-rooted problems in the department, where leaders have acknowledged that racism, sexism and harassment have been tolerated.