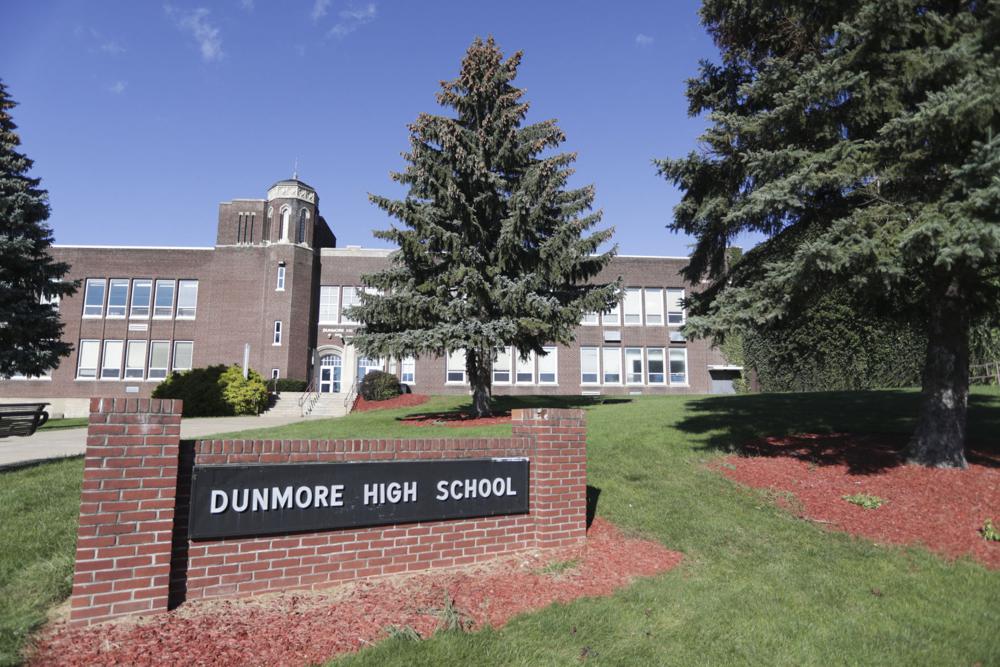 Four teenagers have been charged with a plot to attack a Pennsylvania high school in 2024, on the 25th anniversary of the massacre at Colorado’s Columbine High School, authorities said.

A 15-year-old girl and 15-year-old boy are charged as adults and two other teenagers face juvenile charges in the plan to attack Dunmore High School, outside Scranton, on April 20, 2024, authorities said. Investigators said the girl’s mother told police that her daughter was “obsessed with Columbine,” The Times-Tribune reported Friday.

“While the investigation is ongoing, I want to assure the parents, students and staff at Dunmore High School that we do not believe there is any active threat at this time,” District Attorney Mark Powell said in a statement. “We are relieved that this plot was uncovered before anyone was hurt and urge anyone who has information about potential threats of school violence to contact police immediately.”

A Molotov cocktail, components for bombs, writings on how to make bombs, and handwritten lists of guns, ammunition and tactical gear complete with prices were found at the girl’s home, investigators said in a criminal complaint.

The Times-Tribune reported that the girl’s mother and defense attorney Corey Eagen declined to comment, while the other teen charged as an adult had no lawyer during Friday’s arraignment. Powell declined to comment on the juvenile charges.

The mother of one of the teens charged as a juvenile discovered text messages on her child’s cellphone July 6 in which a group discussed plans to “shoot up the school,” investigators said in the complaint. The teen told investigators that he thought it was bluster until he saw 20 to 30 Molotov cocktails under the girl’s porch.

Dunmore schools Superintendent John Marichak told the newspaper he was appalled but relieved by the arrests. A statement on the district’s website said authorities had assured officials that there was “no current danger to students or staff.”

Principal Timothy Hopkins, who was one of the officials targeted, said he knows the two teens charged as adults and described them as quiet children who weren’t troublemakers. He said he had no idea why they would seek to harm him, other than his position as principal.

“It’s a little bit disturbing to find out something like that was being plotted,” he told the Times-Tribune.

The two teens charged as adults were taken to the Northampton County Juvenile Justice Center following their Sept. 16 arraignment on weapons of mass destruction, terroristic threat, aggravated assault, criminal conspiracy and possession of explosive material charges. The girl is also charged with risking catastrophe because of the threat the explosive devices posed to family members and neighbors, police said.