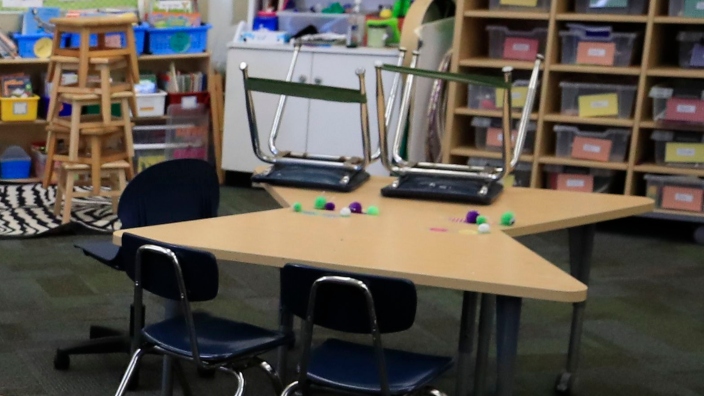 Gunmen have released 30 Nigerian students who spent nearly seven months in captivity, a government official has said, the latest batch in the release of the dozens of Kebbi state students abducted in June.

They arrived at the Kebbi state capital on Saturday along with one teacher, said a spokesperson for the Kebbi governor who did not give further details of their release. Kidnap ransoms for the release of hundreds of abducted students in the West African country are common.

The students of Federal Government College in Kebbi were abducted on June 17 when gunmen stormed their school in Birnin-Yauri, which is about 136 miles from the state capital.

Authorities have to date not announced the arrest of any of the abductors, who killed a police officer before they drove off with the students into nearby forests — a similar pattern to the abduction of more than 1,400 schoolchildren in Africa’s most populous country since the start of 2021, according to the U.N. children’s agency.

Local officials were silent on the exact number of those missing from the Kebbi school after the attack but residents had said there were more than 70.

The freed students “shall undergo medical screening and support while being reunited with their families,” Kebbi governor’s spokesman Yahaya Sarki said.

This is the third batch of Kebbi students freed since their abduction seven months ago, the previous group of 30 brought home in October. Local authorities and freed hostages have told The Associated Press that the students are often freed in batches and not all at once because each release comes with fresh ransoms.

“Every number you have ever heard, money exchanges hands as if they are going to release all, but they will release some numbers,” The Rev. John Hayab of the Bethel Baptist High School where gunmen once abducted at least 120 students told the AP last year.

The abductions are carried out by the armed groups who have killed and abducted thousands in exchange for ransoms in the northwest and central parts of Nigeria.

The first mass school abduction in Nigeria was carried out by the Boko Haram extremist group in 2014. But the West African nation has witnessed more than 10 other attacks on schools in the past year, a sudden spike that authorities have blamed on outnumbered security operatives in remote communities where the affected schools are mostly located.

Have you subscribed to theGrio podcasts, Dear Culture or Acting Up? Download our newest episodes now!